Andrea Bruno has been at the top of his game for the last few years and has won the Super Enduro series of Italy for the last 2 years.

His easy going nature and supposed lack of training on a bike off road because he says, “I don’t have timeâ€¦” distracts from the fact that in nearly all races he is one of the fastest. 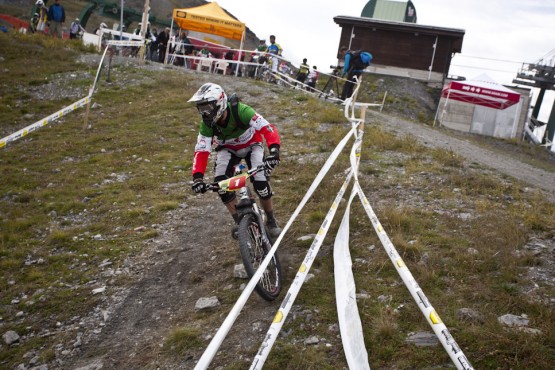 “You have to study the right line to take you quickest down the hill, it’s all about lines.”

I-MTB meet him first at the Super Enduro of Nations in Sauze D’ Olux back in 2011 and has been following him closely ever since. 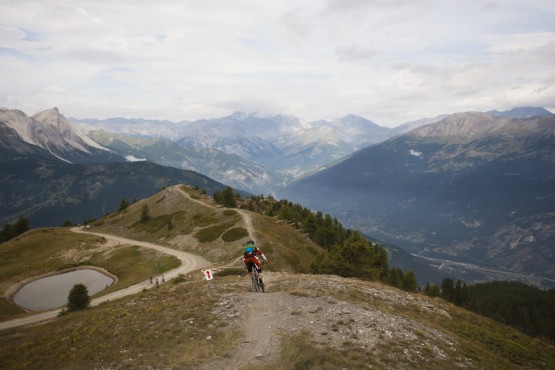 He rides for Transition bikes and is often found in helmet advertising across the globe and in various print magazines, all this attention and coverage indicates that he might be a rider to reckon with again in 2012. 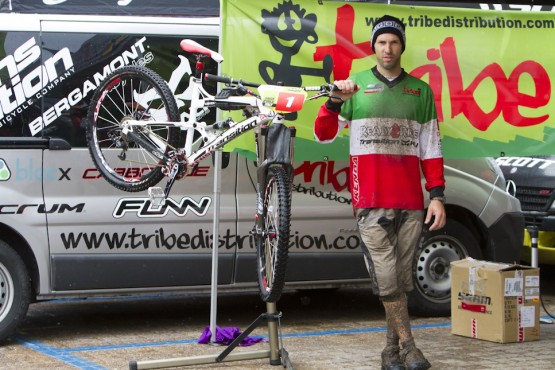 Despite his modesty and protesting that he is probably at the end of his career rather than the beginning, if his recent result is anything to go by, a second place in the first sprint race in San Remo, it suggests he could be a contender for the title in 2012 as wellâ€¦

Andrea will be training at some point in the next months in Bandite and Massa Marittima, we will catch up with him then and see what he thinks about the trails here and see what tips he has for riders to find more style and speed when using gravity and a bike.