With Nino Schurter’s recent win in South Africa in the first round of the XC UCI World Cup, a debate yet again has opened up on which wheel size and bikes are best.

The 27.5″ size wheel which Nino won on has caused all kinds of cries and noises from the XC world as yet again riders are wondering what is the best thing to use to be competitive. 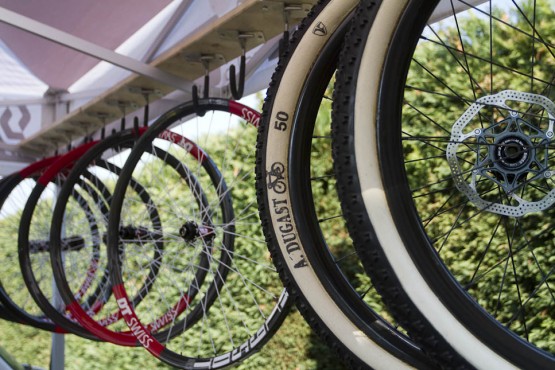 Nino’s trainer was of the opinion that for the height of the average rider 27.5″ was best. A good compromise between speed and manoeuvrability.

It seems though that in the up-coming years the debate will not die, with the 29er really being pushed in the last years by the bike makers, you would think the 26″ is dead. It seems though not in Scott’s eyes, as the team were carrying out careful R&D work looking at power transmission and geometry thus continuing 26″ bike development.

Surrounded by quantities of carbon frame sets and different sized wheels it was hard to understand at first glance what is what, and what is the most important thing the team are developing. 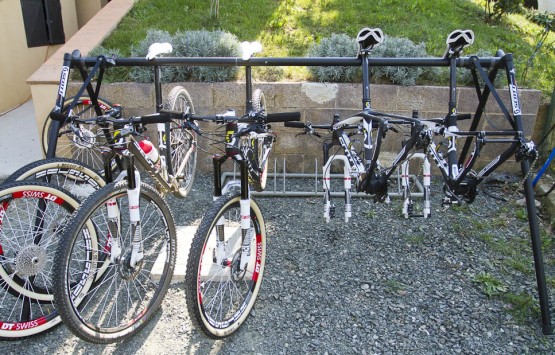 The main official Scott engineers were present and gave some opinions about what they were doing. I-MTB focused on a range of issues and concepts but mostly stuck to the wheel size debate.

Mechanics and Engineers Work Together on Bike Development.

superabundantly What happened with the 26″ to 29″ bike evolution?

It took time to develop a 29″ bike, we had to reassess the frame geometry and the construction layup had to be changed, also stand-over height was a challenge with the bigger wheels, it was all a learning process.

http://vantagehsi.com/personal-hygiene-for-the-elderly-dont-take-this-for-granted/ What is the story with the 27.5″ wheel size?

This is another option, which we are still testing with many prototype bikes, we don’t have Â a final production model yet. 650B as we like to call it, because it sounds better, makes sense. Now after the 29″ revolution we can work on it, people would not have believed in 650B without the step to 29″ first, they would have thought the step directly to 650B is too small. At the moment 650B looks like it is an optimal size. We are trying to understand though where the market is going.

The 29″ in small frame sizes is wrong, and the 26″ in large sizes doesn’t work, so why not have the right wheel size for the right frame size as well. There will be less difference in feeling and 650B has the advantages of both sizes.

With 650B we use through axles as they help stiffen the wheels to the point where they are like a 26″ wheel in performance. 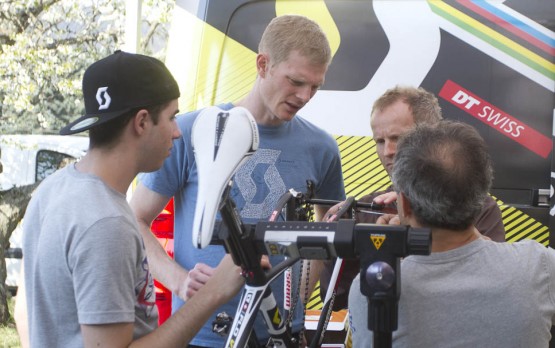 Fine Tuning the Through Axle and Dropouts.

buy stromectol pills If the the UCI were to say that 26″ is the standard what would that mean?

Bike makers would not be happy, we need an open standard market in order to have freedom of choice and develop the best products. The current rules support bike makers more than if we were forced to stick to a standard like in road bikes.

What is the race team used for then at the moment?

Racing drives development, this then feeds down the chain to the range of products that we make. We are not about to cancel wheel sizes, it is part of our development process. We also work closely with DT and tell them what we want with forks and wheels, this all comes from the race team. The whole team contributes, no one rider is more important with development.

What about 650B for gravity bikes?

That is interesting and we could test that idea and see what changes we would need to make to frame geometry. It is harder though to build strong big wheels.

What about mixed wheel sizes?

Not interesting for us, as you can’t optimise for either size.

In conclusion then it seems that 650B is called that, as it sounds better than 27.5″. Also now that bike development is now including wheel size in frame sizing factors we will have more choice as the end users. The greatest point though is that as the rules stand at the moment the freedom to design with different sizes gives greater motivation to develop and innovate in the bike industry.

Thanks go to, Joe Higgins and Benoit Grelier, Scott frame and bike engineers. 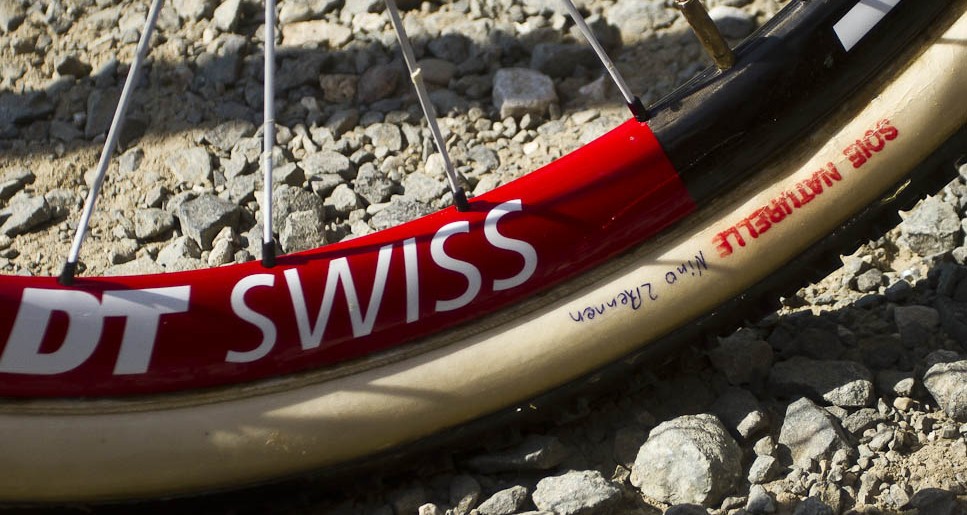